LATEST: Earlybird tickets are now on sale until 30th June 2022. 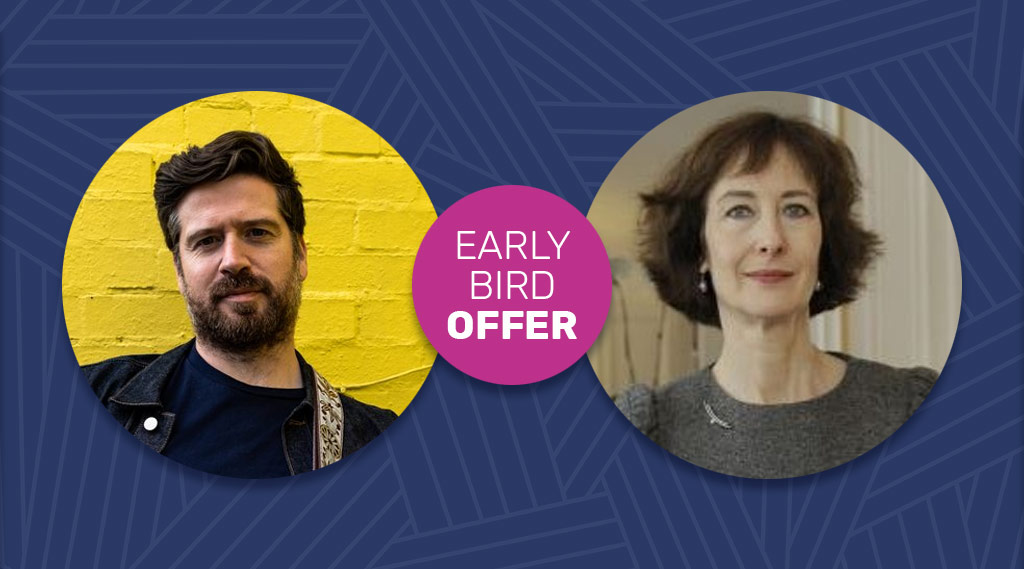 Cherished and admired in equal measure by listeners and fellow musicians, award-winning guitarist, singer, songwriter and prolific collaborator Kris Drever has been a leading light on the UK roots scene for well over a decade. A highly skilled guitarist who adroitly blends traditional folk and flat-picking with more contemporary influences – allied to a distinctively relaxed and poised vocal burr – Drever is an astonishingly fine interpreter of others’ songs, with an increasingly frequent knack for concocting seriously smart lyrical observations and earworm melodies of his own.

The title track to Drever’s self-written third album If Wishes Were Horses, released in 2016, landed him a BBC Radio 2 Folk Award.

Join us for the sixth annual Bolton Lecture with Lara Marlowe. Lara has been a foreign correspondent for the Irish Times since 1996, working in France, the Middle East, the US and more recently in Ukraine. Before the Irish Times, she wrote for Time Magazine, the Financial Times and the International Herald Tribune.

Lara has covered many of the major events of our time, including four French presidents, the first term of Barack Obama and conflicts in Lebanon and the Israeli-occupied territories, former Yugoslavia, Somalia, Iraq, Afghanistan, Georgia and the Central African Republic.

Lara has received three awards for her work for The Irish Times and holds degrees from UCLA, the Sorbonne and Oxford. France made her a Chevalier de la Légion d’Honneur for her contribution to Franco-Irish relations.

Lara published the best-selling memoir Love in a Time of War, My Years with Robert Fisk at the end of 2021. In this year’s Bolton lecture, she will talk about what she has learned from more than 40 years of journalism, including the 15 years she worked alongside the late Robert Fisk.