Venues are wheelchair accessible and/or have toilet provision with the exception of events held at The Chapter House. Please contact us if you require further information or special assistance. For travel and parking information see our map above.

The Rock of Cashel 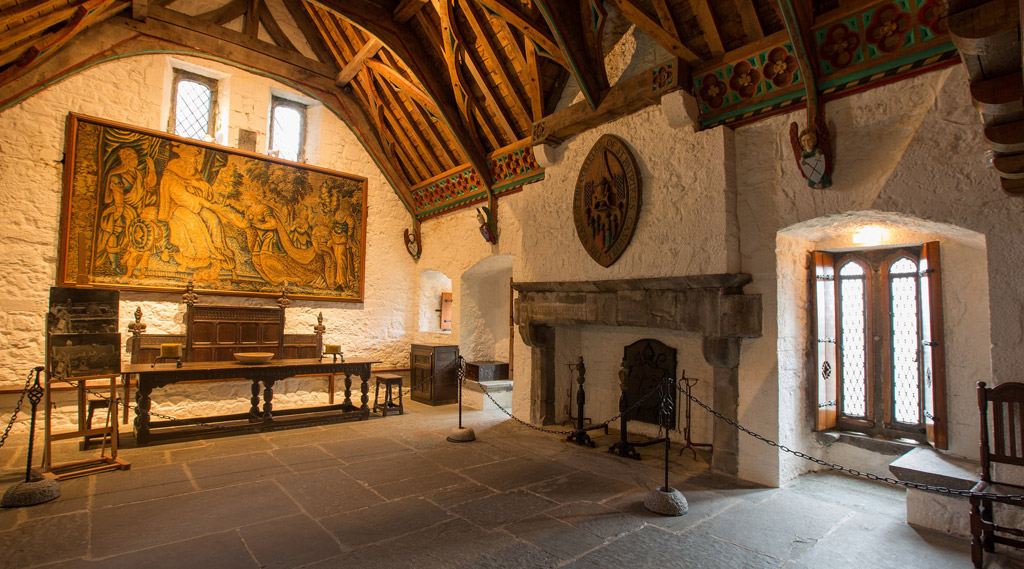 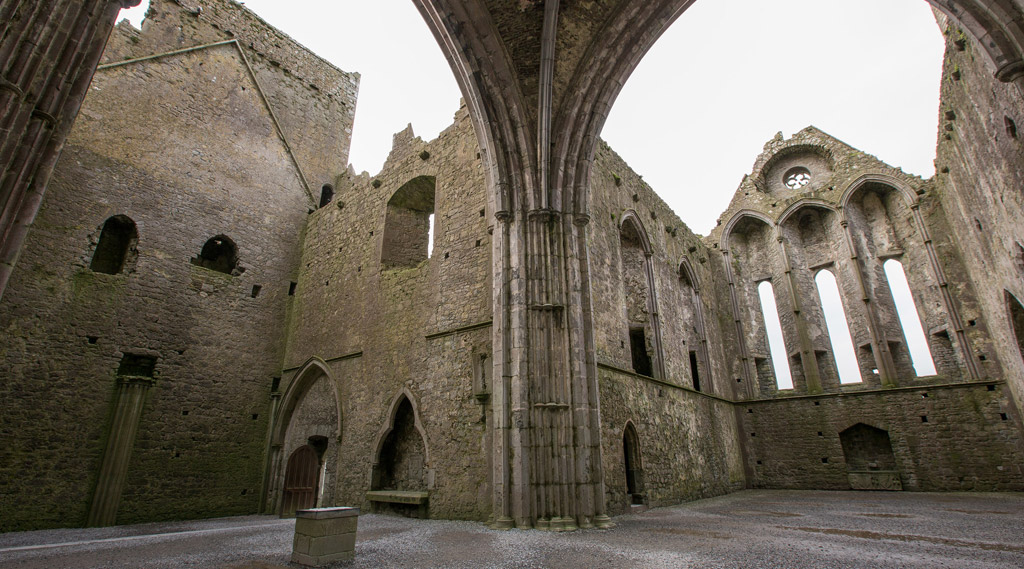 The Ruins of the Rock of Cashel 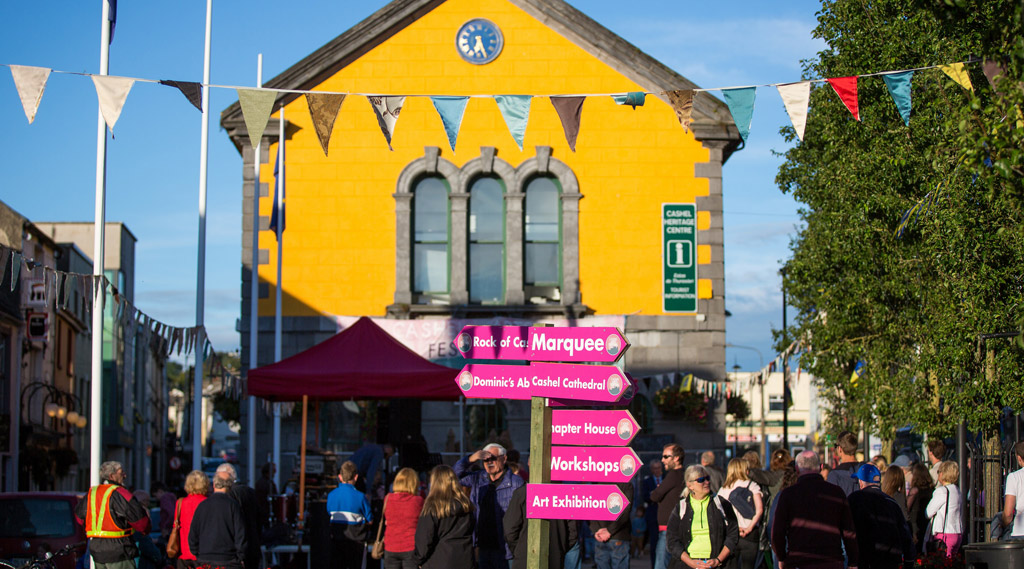 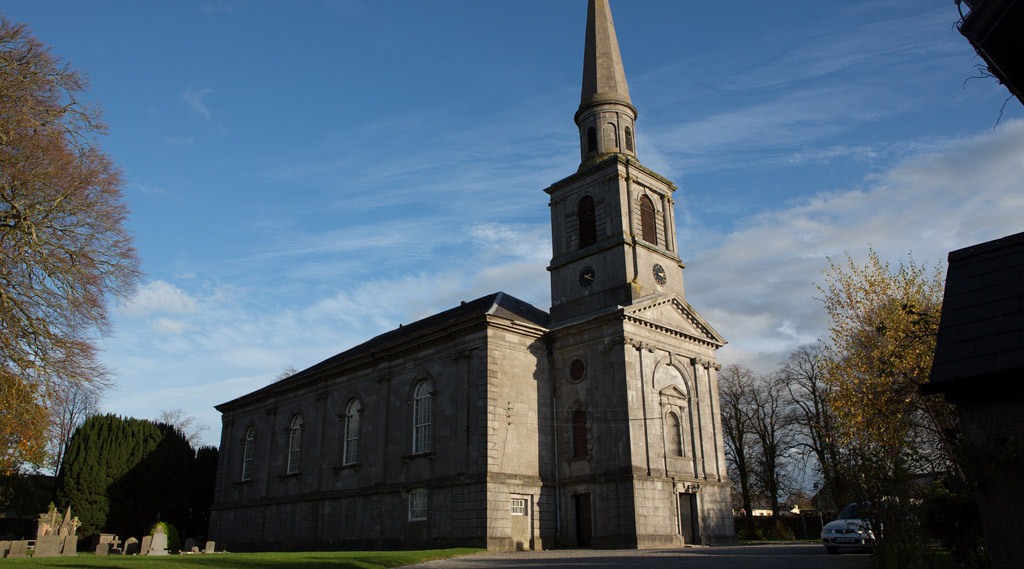 The Cathedral Church of St. John the Baptist 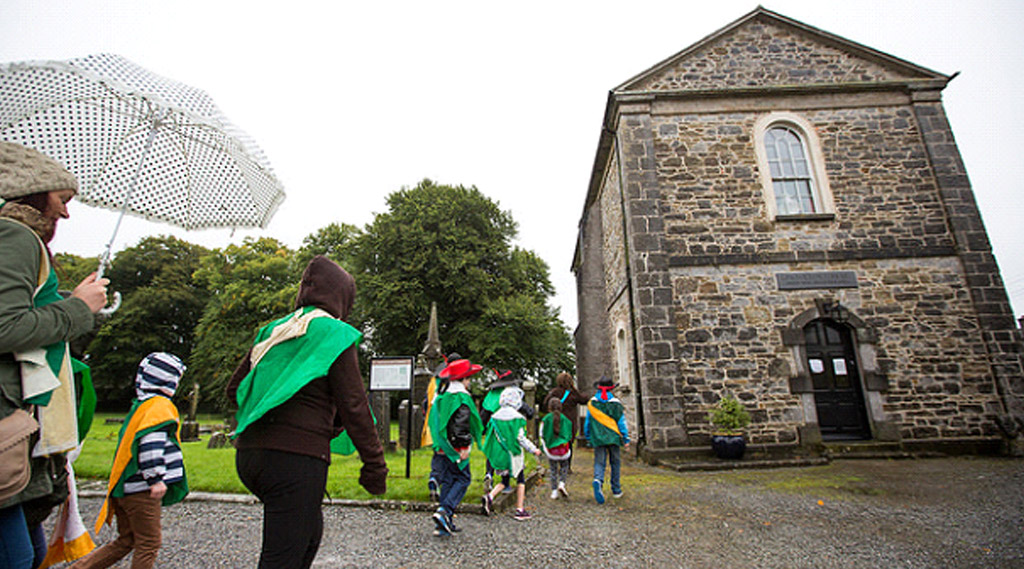 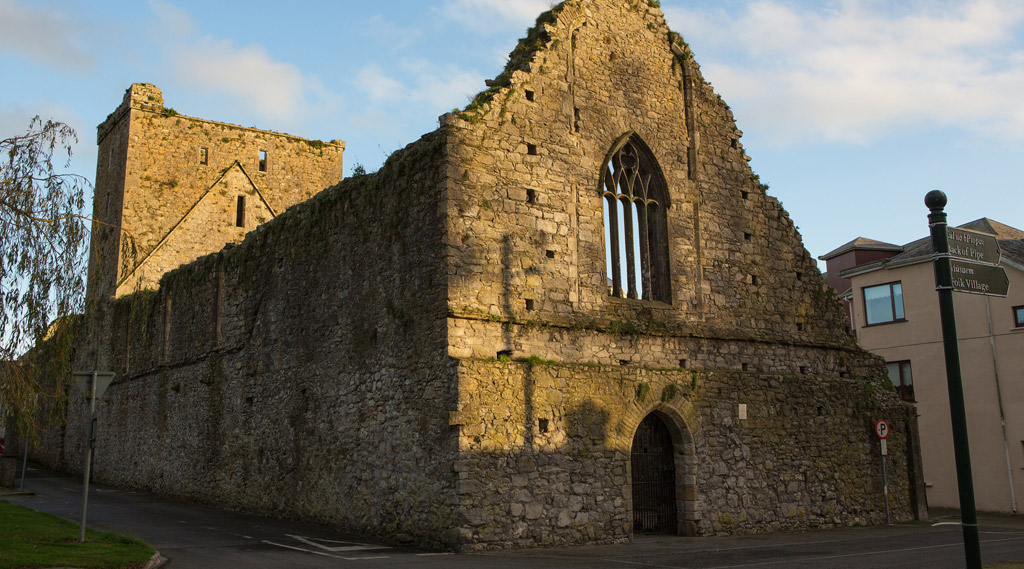 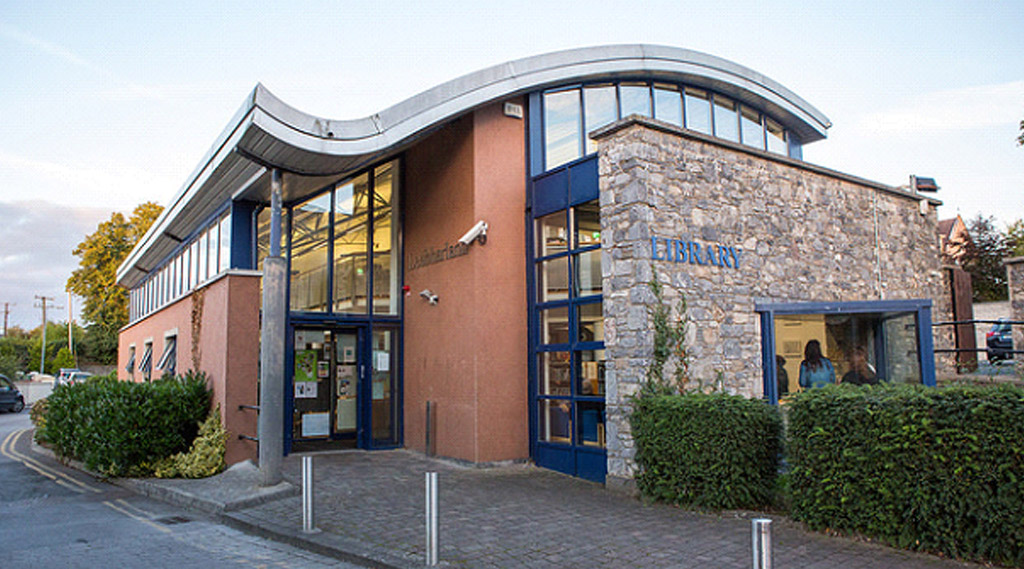 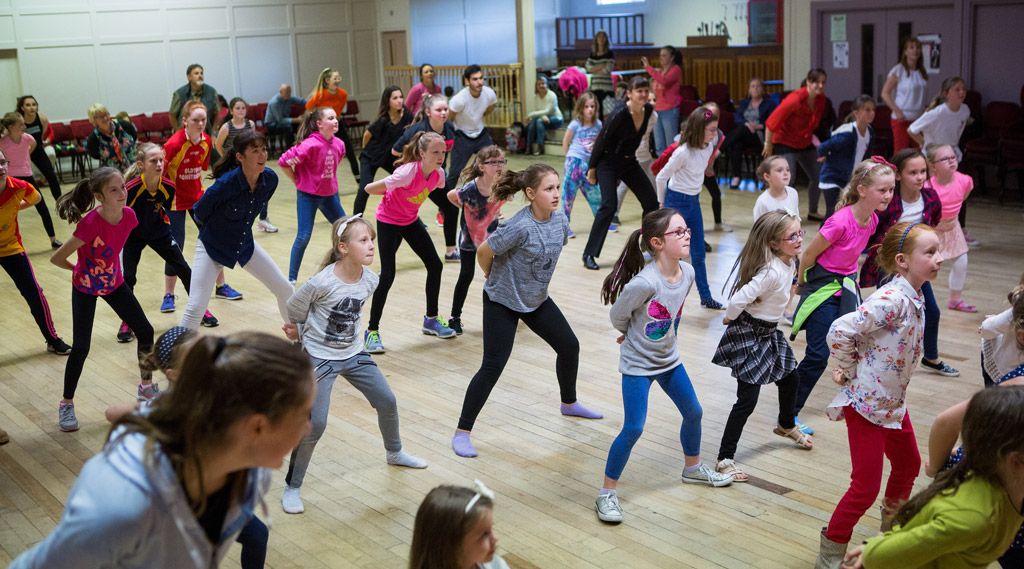